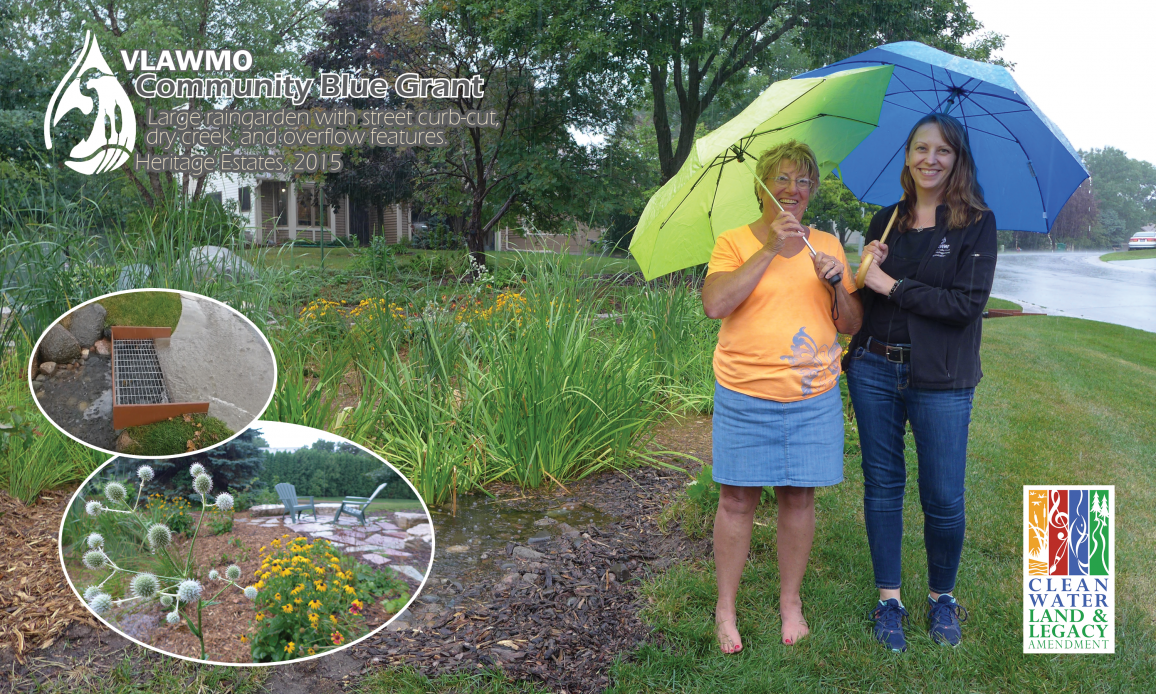 1.04 acres of neighborhood rooftops, streets, driveways, and yards drain into the raingarden.

Portions of 12 properties drain into the raingarden.

Project was funded through a $14,500 grant from the Board of Soil and Water Resources Clean Water Fund.

This large raingarden captures and treats stormwater runoff going into Lambert Creek. As a former agriculture ditch, Lambert Creek experiences higher stormwater volumes and sedimentation rates than what it was designed for. Now surrounded by a surburban setting, Lambert Creek faces new runoff patterns and storage needs beyond the ditch system itself. Projects like this serve to reduce the strain on Lambert Creek by storing water closer to where it falls. When this happens and when runoff is allowed to temporarily pond and infiltrate slowly, excess nutrients and sediment are also contained on the landscape. This helps to reduce algae blooms, reduces stress on stormwater and drainage infrastructure, and reduces other harms to the aquatic ecosystem. 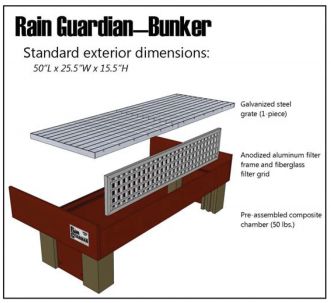 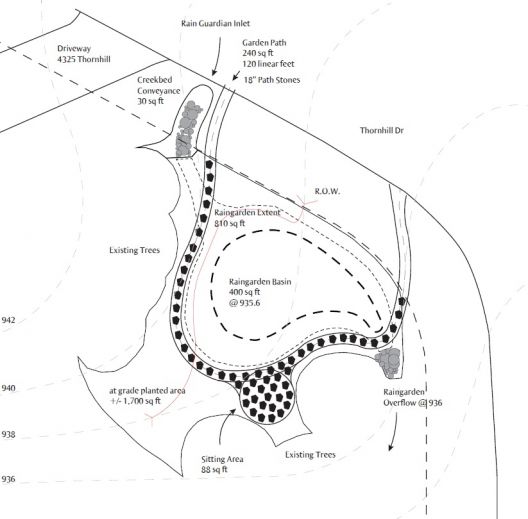 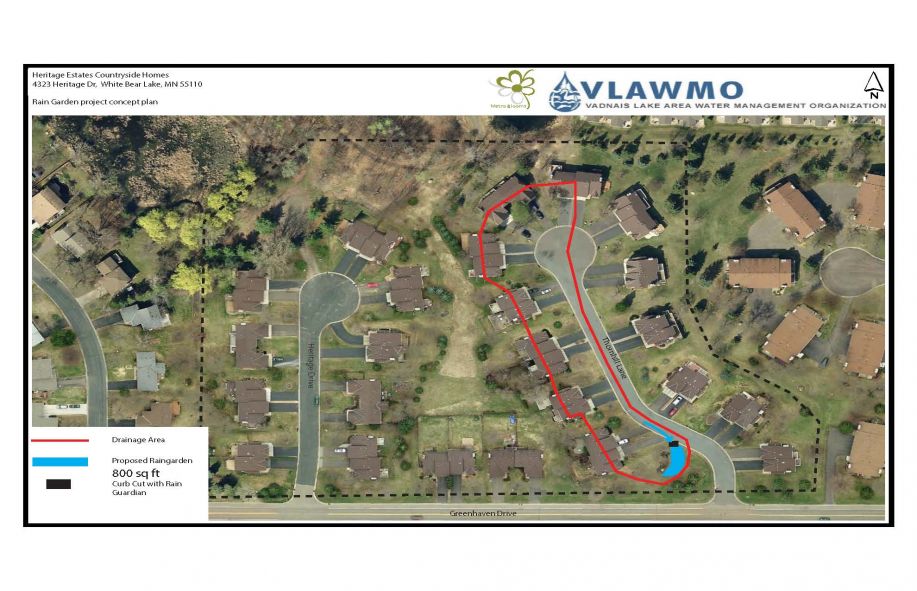 The raingarden supports the health and longevity of its receiving waterbodies, Lambert Creek and East Vadnais Lake.

Each year, the project is estimated to capture and treat: 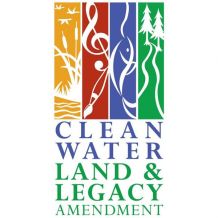