The Vadnais Lake Area watershed’s history tells the story of how our community has grown and changed over time – including infrastructure, decision-making, and values. As decisions from the early 1900’s continue to impact us today, how will decisions we make now affect us 100 years from now?

As the glaciers receded, debris from within the glacier left mounds of gravel and silt on the landscape. With all this sediment dotting the landscape and causing poor drainage, wetlands were abundant across the landscape. The region also contained oak savanna, open prairie, and stands of bass, maple, and elm. The many wetlands were lined with willow and tamarack trees, while the lakes were linked through wetlands and streams.

The Vadnais Lake area was a transition zone between northern pine forests and the hardwood forests east of the Mississippi River. Water naturally flowed from Lambert Lake – a shallow lake east of Vadnais, into Vadnais, and south to Lake Gervais.

For hundreds of years before the mid-1800’s, The Mdewakanton (Lake People) of the Dakota had utilized the region of the present-day Twin Cities for most of their known history. Dakota land stretched from the Minnesota River to the Rum River, and was connected to the larger Dakota territory that stretched West into present day Montana. The area between Vadnais Lake and the Rum River was a place for autumn hunting and collecting. Deer, bear, moose, and elk were hunted, while nuts such as hazelnut were gathered. In the spring, the Vadnais Lake area was sought for maple syrup harvesting and muskrat hunting.

Within the Mdewakanton community, it was the Kaposia band that traversed the area on routes that are now Centerville and Labore roads. Near the time from 1750 to 1837, these trails were used to reach Vadnais and White Bear Lake from settlements that were based on the Mississippi River near present day South Saint Paul.

Following an 1837 ceding of land by the US, the land between the Mississippi and St. Croix Rivers was the only area of Minnesota open for settlement. French-Canadian settlers such as the Vadnais, Garceau, and Bibeau families arrived in 1846. With very little money and few resources to sustain themselves, they quickly built homes from tamarack logs and planted crops that would have a quick, nutritious harvest, such as potatoes. Wheat was also planted for bread, and oats to feed livestock. They hunted, fished, gathered hazel nuts, and preserved wild cranberries, wild rice, grapes, raspberries, and plums for sustenance.

Following the Civil War (1860-1865), the City of Saint Paul began planning for the future by securing new drinking water sources.  In these early years of the Saint Paul Water Utility, water came from Northeast of Saint Paul through a network of wetlands, streams, and several lakes: White Bear, Vadnais, and Phalen.  The process was simple: gravity guided the flow of water, and wetlands provided the purification.

Abraham Lambert of Little Canada was the first to buy land in present White Bear Township, around 1848. A wetland, lake, and even an island was named after him. In years to come, this area would be drained for agriculture and development with the creation of County Ditch 14, now referred to as Lambert Creek.

See our ‘drainage and ditches’ page for more information on this topic.

In the late 1800’s, an increased water demand, as well as disputes surrounding White Bear Lake water levels pertaining to tourism, led the Water Utility to redirect the water works. Rather than harnessing water from the Vadnais/White Bear Lake areas, a series of conduits would direct water from the Mississippi, guiding it through the chain of lakes in present day North Oaks into Vadnais Lake.

Unfortunately, as these important changes in water conservation occurred, it was also common practice to use water bodies as dump sites. Goose Lake is an example of such a water body and is still troubled in terms of water quality to this day. Entities such as the DNR, Ramsey County, the Board of Soil and Water Resources, the local Ski Otters water ski club, and VLAWMO are working together to take Goose Lake off of the MN state impaired waters list.

In 1937, the wake of the Great Depression and a severe drought had shaped state and national policy. With the creation of the Department of Conservation (now known as the Department of Natural Resources), there was a realization that more serious protection of surface and ground water resources was necessary for the future well-being of Minnesota. While in theory this was a simple concept, it would prove difficult and controversial to make into a reality. While drainage of shallow lakes and wetlands provided more productivity for agriculture and development, the loss of these valuable habitats created more risk for disaster that echoed the Great Depression. The future of water security depended, and still depends, on a collective initiative to understand and support the function of all surface waters.

See our wetlands 101 page for more information on shallow lakes and wetlands.

Legislation and a New Wave of Challenges (1982-present)

In 1982, the State created a system in which local governing units would be dedicated to managing, planning, and protecting water resources for specific areas. This was the Metropolitan Surface Water Management Act. These units were the first water management organizations, which were dispersed according to natural watershed boundaries. The Cities that overlapped those boundaries were to work with the water management organizations and watershed districts.

As development continued, spurred from the 1950’s housing boom, the state worked for a balance between development and conservation. As seen in the maps below, this quest for a balance continues today. In 1991, the Wetland Conservation Act was passed, promoting a zero net-loss of wetlands. This meant that if a development drained or filled a wetland, it would be required to mitigate this loss with either the creation of new wetland, or the preservation of existing wetland elsewhere.

While much has been accomplished in terms of how we plan for, use, and conserve surface water, there is still much to do. Minnesota has an abundance of water, but about half of the State's waters are listed as impaired or polluted. VLAWMO works to improve water quality, maintain and improve surface water storage, promote groundwater recharge, control the spread of invasive species, and more. Read more about our work and priorities in the VLAWMO Watershed Plan. As a shared resource, water is effected by every action taken on the landscape. The good news is that everyone has the opportunity to effect water in a positive way. VLAWMO is here to help the Northeast metro move in this direction, while building community along the way. 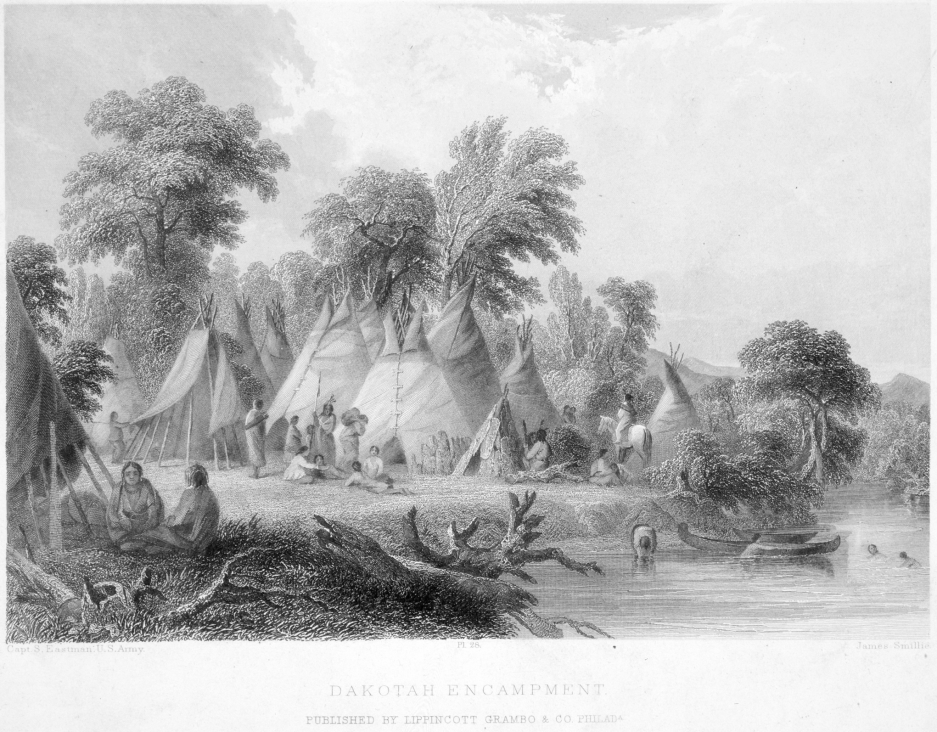 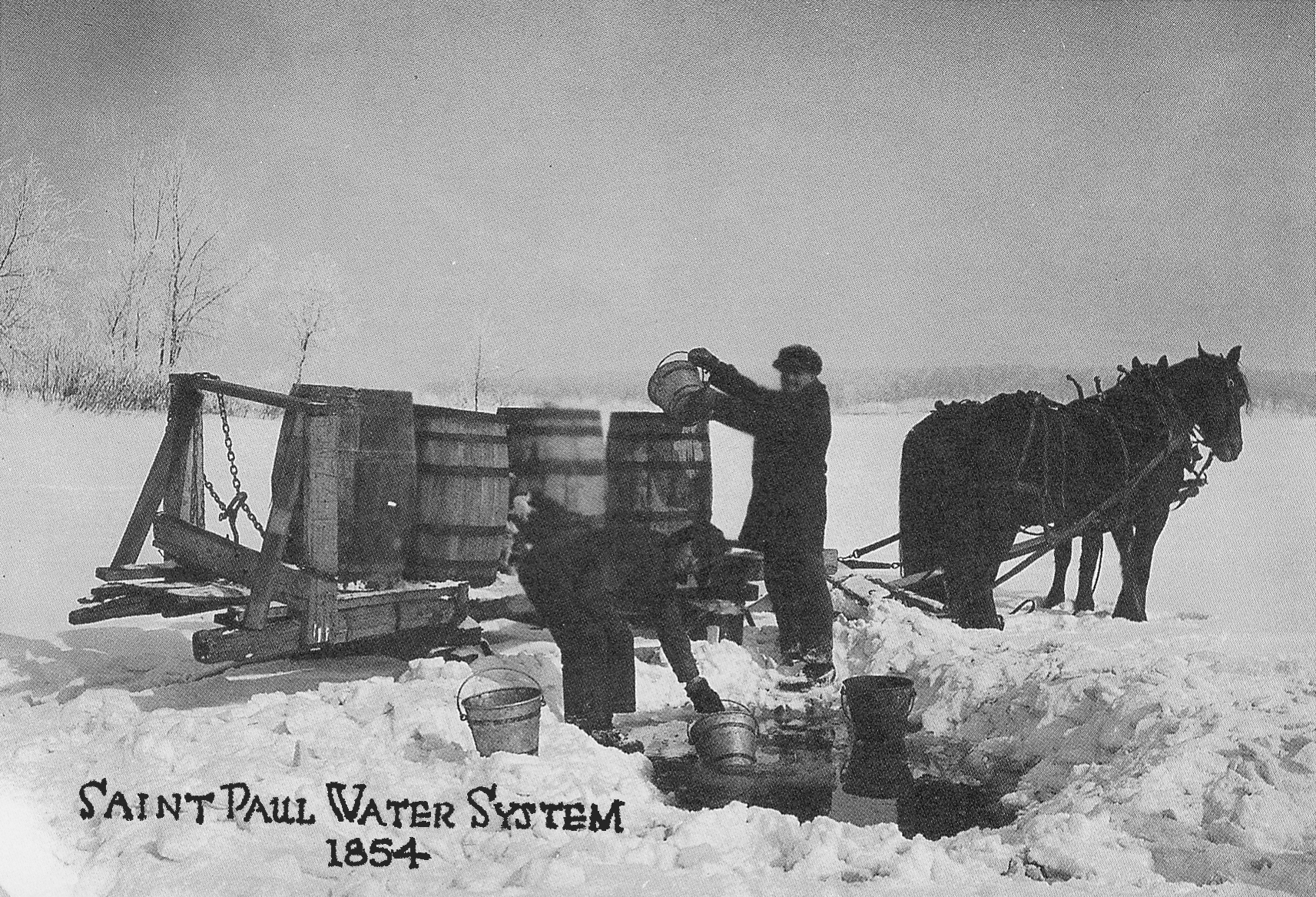 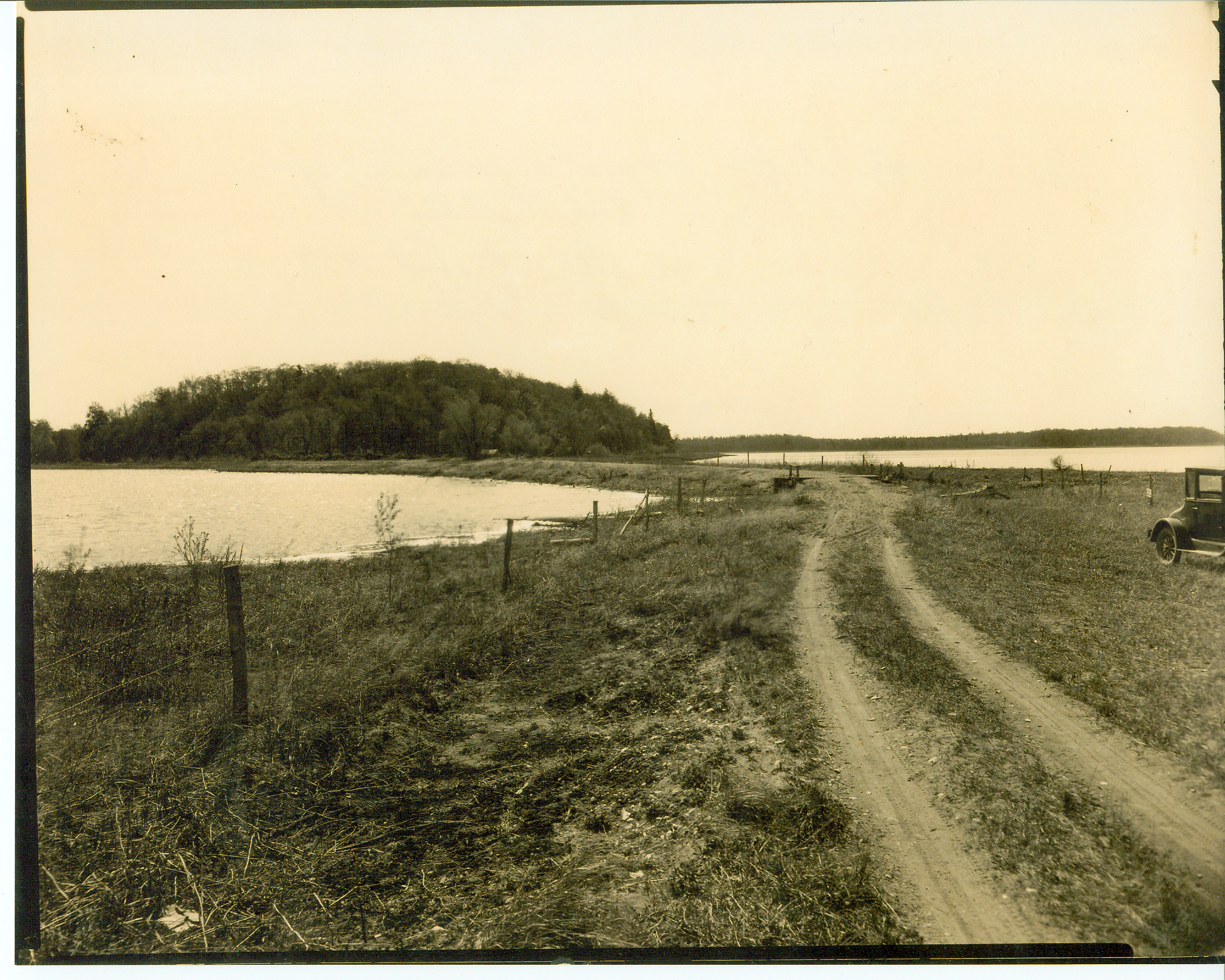 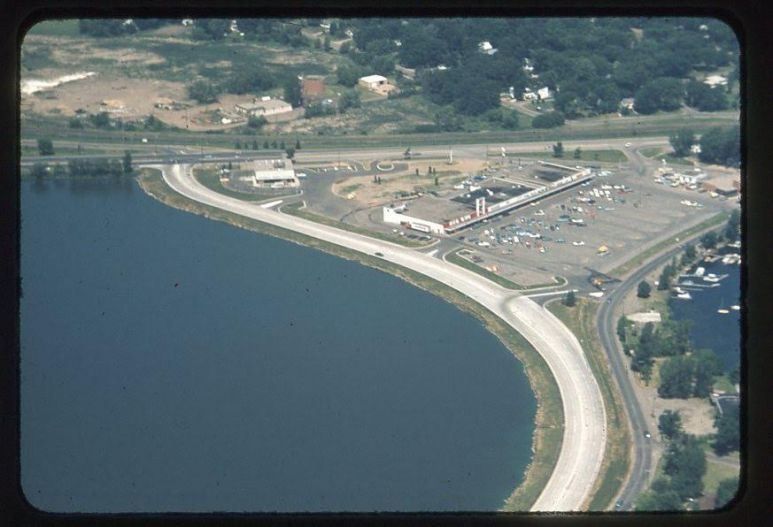