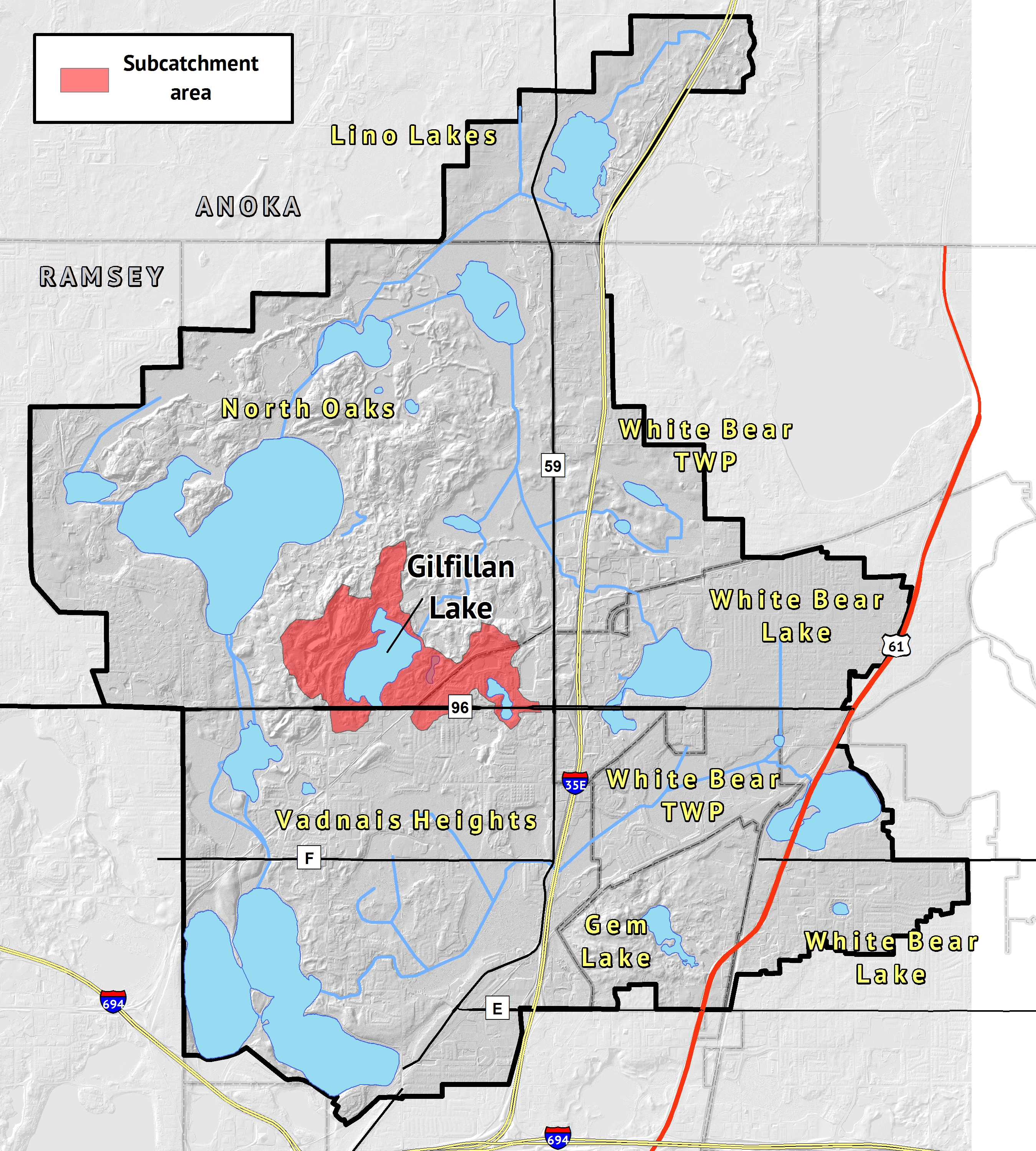 No active projects at this time.